Why should a European consumer still be forced to buy a product or subscribe to a service just in the EU country where his or her bank account is based, while being unable to purchase the same thing (e.g., an Apple iTunes’s music album or movie or a subscription to Netflix or Spotify) from another EU country?

From the perspective of the ‘Digital Single Market’, geo-blocking widely frustrates the increasingly high expectations of European citizens to access culture, services and entertainment on a EU-wide basis. While making hugely demanded content such as films and TV series inaccessible in a legitimate way, geo-blocking also increases the appeal of online piracy.

The European Commission so far has looked at online restrictions based on territoriality of markets as a result of the reluctance or inability of the creative industries to change and adapt their business models to a borderless environment where Internet users can easily access restricted works anyway, if they wish to do so (e.g. using virtual private networks or through file sharing software or illegal streaming sites). The European Commission also started reviewing the lawfulness of the agreements concluded by Hollywood studios and national broadcasters like Sky UK from an antitrust angle, in order to understand whether ‘country-by-country’ licenses of copyright works can be regarded as undue restrictions to the ‘Internal Market’ logic of EU treaties.

The workshop is based on a paper which explains why the promise of the European Commission to remove geo-blockings in Europe will be very hard (if not impossible) to keep, at least in the near future. This work identifies the barriers raised by geo-blocking measures in the Digital Single Market and explains why copyright’s territoriality is still so important in sectors, like the film sector, where the licensing of works on a territorial basis is not only the most profitable way for content producers to exploit their works but also a necessity, given by Europe’s culturally and linguistically diverse audiences. In this respect, one has to think that, in four of the five biggest markets in Europe (Germany, France, Italy and Spain), dubbing and subtitles (together with other forms of content versioning) are still indispensable for producers of internationally appealing films and audiovisual works to market such creations.

The paper argues that the current emphasis on geo-blocking in relation to copyright is misleading since copyright is not the only reason why the exploitation of creative works (in particular films) is still rigidly territorial in Europe. There are other factors (e.g. a persisting digital divide and a different availability of bandwidth across the EU; different consumer, contract and tax laws; different accessibility of payment methods, diverging piracy rates, etc) that have a partitioning effect of the Internal Market.

The main conclusion of this research and proposal is that, for a progressive reduction of geo-blocking measures and an effective Europeanization of digital content markets, the EU should urgently clarify – through a new law or a soft law initiative – the conditions under which territorial restrictions should still be considered a necessary tool to preserve cultural diversity and the remuneration of opportunities (e.g. advertising) associated to a particular territory. In all other cases policy makers should let the logic of the Digital Single Market progressively prevail. 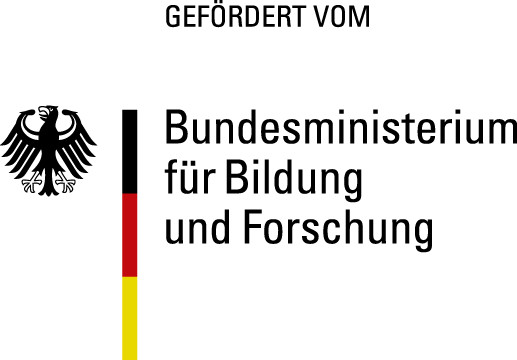